10 Friday AM Reads – The Big Picture 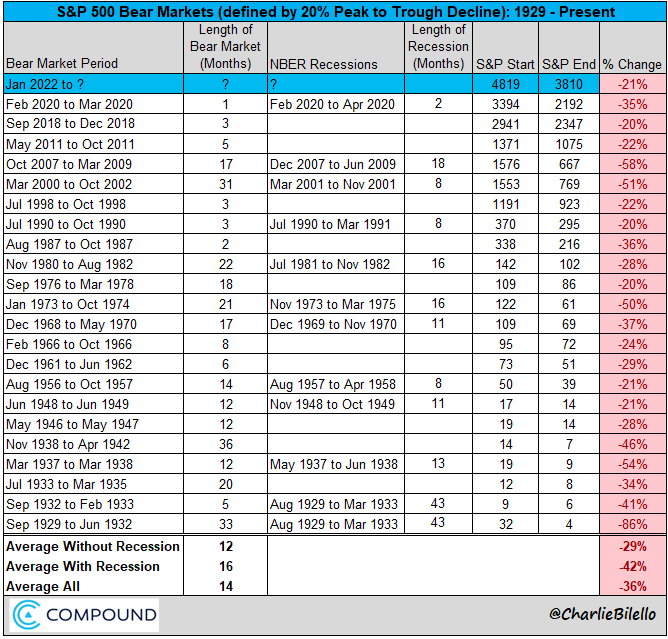 • About 200 years ago, the world started getting rich. Why? Two economic historians explain what made the Industrial Revolution, and modern life, possible. (Vox)

• How Come Volatility Is So Darn Wild? Lots of bad news is one reason. But changes in the market’s structure figure in, too. (Chief Investment Officer)

• When Shipping Containers Sink in the Drink We’ve supersized our capacity to ship stuff across the seas. As our global supply chains grow, what can we gather from the junk that washes up on shore? (New Yorker)

• What Nobel Prize-winning economist Robert Shiller thinks about the stock market right now: Nobel Prize-winning economist Robert Shiller is not particularly alarmed by what some market watchers argue are troublingly high valuations in the stock market. He also addressed the current state of the widely-followed cyclically adjusted price-earnings (CAPE) ratio for the S&P 500. (TKer)

• “Worst Housing Affordability” since 1991 (excluding Bubble) In real terms, house prices are now above the previous peak levels. On a price-to-rent basis, the Case-Shiller National index is at a record high, and the Composite 20 index is back to November 2005 levels. By all of the above measures, house prices appear elevated. (Calculated Risk) see also The Real Estate Frenzy is Over: Things are still wild out there, but they’re no longer insane. We used to have 50 bidders for every asking price, now it’s down to just 5. We’re seeing price drops in what were some of the hottest housing markets last year. (Irrelevant Investor)

• TikTok trends or the pandemic? What’s behind the rise in ADHD diagnoses By 2016, the reported incidence of adult ADHD rose by 123% in the US – increases in stimulant medication prescriptions suggest its rise continues. (The Guardian)

• Will more countries want nuclear weapons after the war in Ukraine? From the Middle East to East Asia, nuclear crises loom. (Grid)

• Three Big Questions About the 2022 NBA Finals Will the Warriors’ elite offense best the Celtics’ elite defense? Will Steph Curry finally have his Finals MVP moment? Here’s a first look at the 2021-22 season’s championship matchup. (The Ringer)

Every Bear Market is Different

Elevating the Financial Security of Your Single Women Clients