10 Thursday AM Reads – The Big Picture 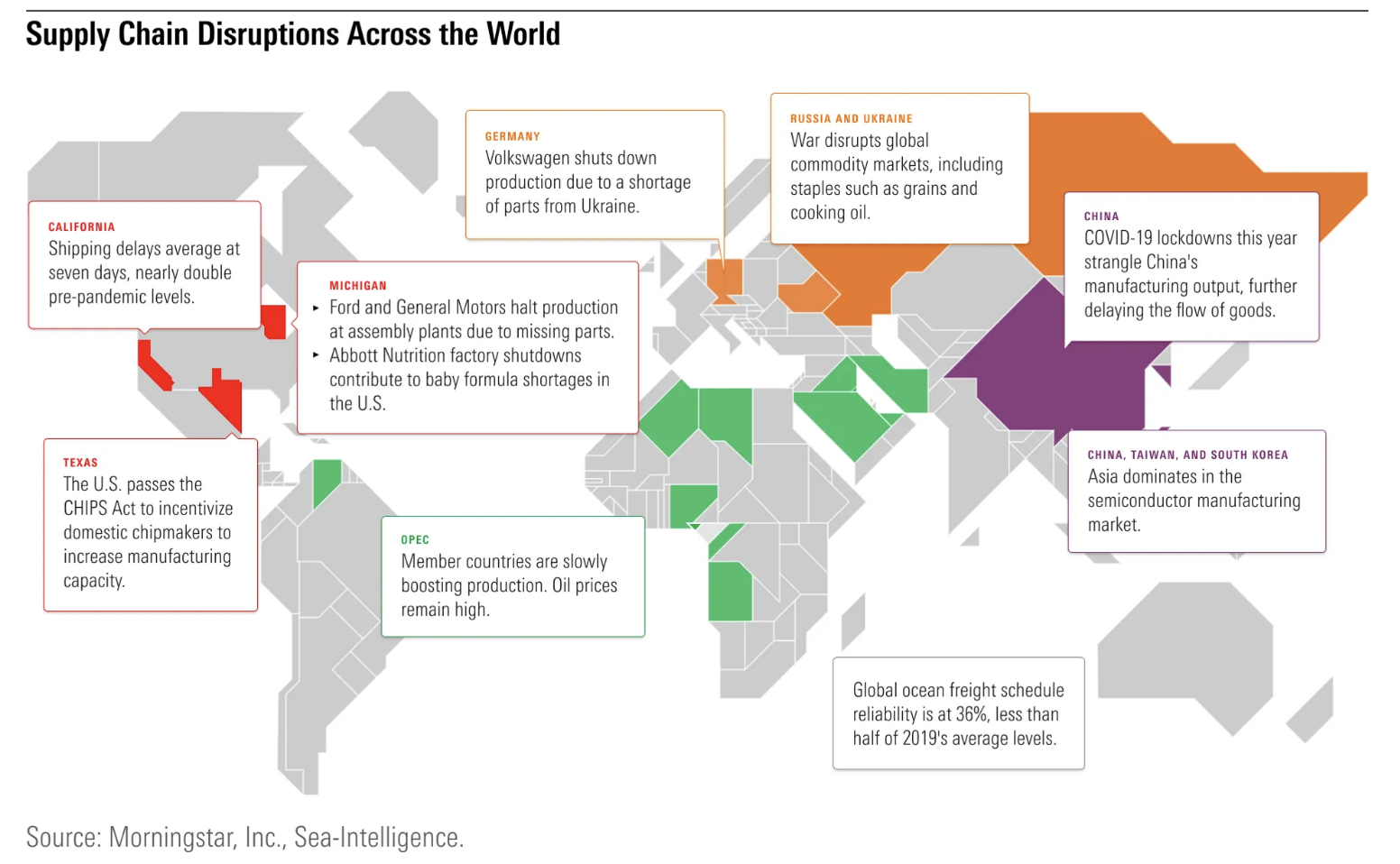 • Rallies to the Bottom: In the realm of U.S. stock market history there are four major bottoms —1932, 1974, 2003, and 2009. While all of these are unique in their own way, each had at least three rallies of 10% or more on the way down. Its useful to exam how the U.S. stock market has bottomed historically and the false rallies that have occurred along the way. (Of Dollars And Data)

• Jack Welch’s questionable legacy: Welch’s legacy ultimately helped destroy General Electric, a former giant of American industrialism. A combination of scandals, terrible deal-making and the financial crisis drove the company into a ditch. Soon, it won’t exist in its current form anymore — current leadership plans on dividing the company into three parts. (Axios) see also GE CEOs: Overrated Jack Welch versus Underrated Jeff Immelt Welch had lucky timing, Immelt didn’t. The accounting shenanigans at GE Capital under Welch, followed by the financial credit crisis, all but guaranteed that Immelt would come up short. Despite this, many still consider Welch the gold standard for CEOs. (The Big Picture)

• When Crypto’s Tulipmania Meets The Real Economy Regulators begin to consider how to keep DeFi from becoming the next subprime. (Bloomberg)

• Why Boeing’s successful Starliner test is a big deal: Space is playing an increasingly active role in everyday life, whether that’s through the rise of space tourism or satellite internet. That makes this moment an important milestone for competition in the commercial space industry. It’s also a critical step forward for anyone worried that the future of space is already too dependent on a single company, one that’s largely controlled by Elon Musk. (Vox)

• ‘Everything Is Terrible, but I’m Fine’: A mentality that explains a lot about the economy, electoral politics, and human nature (The Atlantic)

• New York’s hipster wars: If New York is the arena determining cultural dominance in America, is Manhattan vs. Brooklyn the new front line? Why the city’s clash of cultures between progressive Brooklyn and transgressive Manhattan marks a new era in American politics. (New Statesman) see also N.Y.C. Companies Are Opening Offices Where Their Workers Live: Brooklyn As workers return to the office, some companies have relocated to ease the commute. (New York Times)

• The State Laws That Are Most Effective at Stopping Mass Shootings: With casualties mounting after the shooting in Uvalde, Texas, a health scholar’s research has found that enacting a few state policies can reduce gun violence by a third. (CityLab)

• Meteorite bears the imprint of a supernova from before the solar system was born: A strange meteorite found in western Egypt in 1996 has tiny pieces of the debris from a supernova in it; not just any supernova but one created by the explosion of a white dwarf, the remnant core of a once Sun-like star. If so, this would be the first evidence of a relatively nearby supernova of that kind that occurred before the Sun and planets were born. (Syfy Wire)

Where Does the Supply Chain Crisis Stand Now?