10 Wednesday AM Reads – The Big Picture 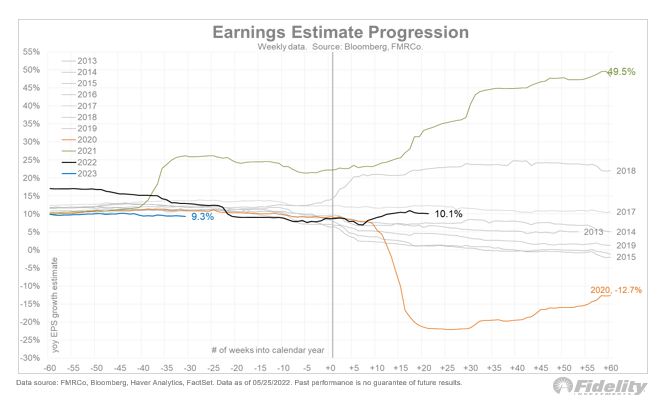 Happy June! Kick it off right with our mid-week morning WFH reads:

• Elon Musk’s 420-Degree Edgelord Pivot Is Getting Stale The CEO’s incessant posting may do wonders for his ego and currency in right-wing circles, but it has destroyed value pretty much everywhere else. (Businessweek)

• Nobody Likes Index Funds, Except Investors Index funds are being attacked from the Left as soft on corporate managment vestors, from the Right as  being “woke” in their support for environmental, social, and governance principles, and from Active managers, by blindly purchasing whatever is in front of them. (Morningstar) See also Active Managers Are on a Winning Streak. That Won’t Last. Stock pickers are beating the S&P 500 in droves, but it’s a mistake to assume their success will persist. Nearly 70% of the roughly 2,850 actively managed US stock mutual funds with the stated goal of beating the S&P 500 Index have done so this year through last week. That’s a vast improvement from last year, when just 15% of US large-cap stock pickers beat the market. (Bloomberg)

• The Rise and Fall of Wall Street’s Most Controversial Investor Wood’s willingness to make such calls so far ahead of reality — and so out of step with Wall Street’s old guard — has earned her a rockstar reputation among stonks-obsessed retail investors, making her a mascot for buy-the-fucking-dip Robinhood traders, some of whom have dubbed her “Cathie Bae” on Reddit. (New York Magazine)

• How the Market Crash Is Forcing Hollywood Giants to Reassess Digital Strategies. The crash marked the end of investors’ irrational exuberance for the content business with an exclamation point — on the same day last week that the TV industry was pitching content strategies to advertisers at upfront presentations in New York and the elite of the world’s movie business were being wowed by Tom Cruise and “Top Gun: Maverick” at the Cannes Film Festival. (Variety)

• The problem of global energy inequity, explained by American refrigerators The average fridge in the US consumes more electricity in a year than an average person in dozens of countries. (Vox) See also Hit Hard by High Energy Costs, Hawaii Looks to the Sun The state is seeking to replace coal and oil with solar energy, aiming to rely extensively on rooftop panels on single-family homes. (New York Times)

• The Most Powerful Story The Onion Ever Wrote The publication runs a version of “‘No Way To Prevent This,’ Says Only Nation Where This Regularly Happens” after every mass shooting in America. (Wired)

• Why Claude Shannon Would Have Been Great at Wordle A bit of information theory can help you analyze — and improve — your Wordle game. (Quanta)

• Space Is a Fragile Ecosystem: Thousands of satellites currently orbit the Earth, with commercial internet providers such as SpaceX’s Starlink launching new ones at a dizzying pace. Based on proposals for projects in the future, the authors note, the number could reach more than 100,000 within the decade. Artificial satellites, long a vital part of the space ecosystem, have arguably become an invasive species. (Slate)

Be sure to check out our Masters in Business this week with Adam Parker, founder of Trivariate Research. Formerly Head of Research at Sanford C. Bernstein, he was #1 ranked semi analyst, before becoming Chief US Equity Strategist and Director of Global Quant Research at Morgan Stanley. As a member of MS’s global investment committee, he helped oversee $2 trillion in private wealth.

Money is a Tool, Not a Piece of Art – A Mindset to Get Through a Sell-off