‘Stretch’ IRA Rules May Be Tightened 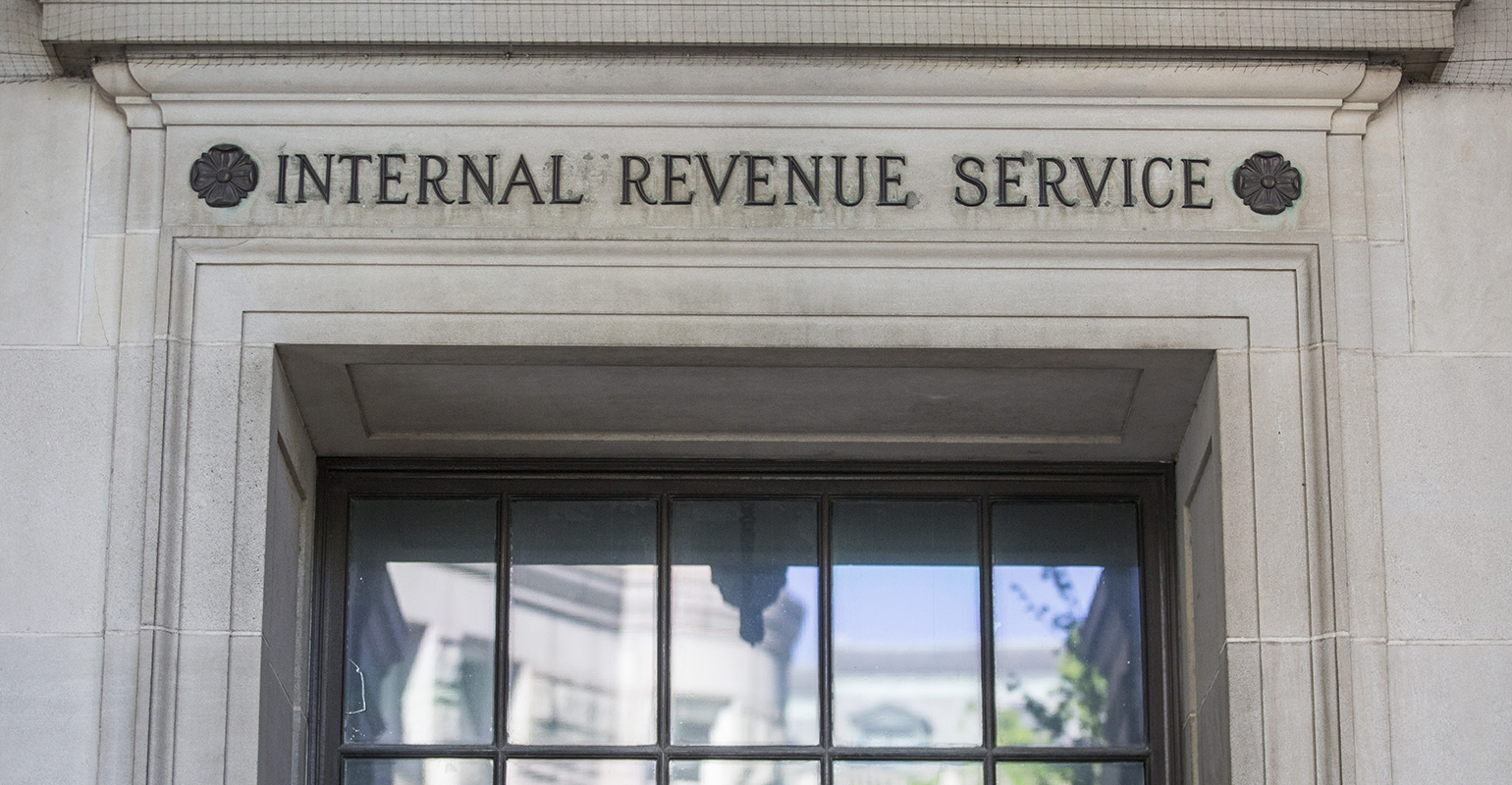 Recent proposed IRS guidance would clarify and tighten rules for taking distributions from the so-called ‘stretch IRAs’—a popular estate planning strategy for passing on retirement assets and deferring the income taxes beyond the life of the original IRA owner.

Until 2020, IRAs passed on at death to certain non-spouse beneficiaries—for example, a child or a grandchild—allowed the beneficiary to spread the inherited IRA distributions and related taxable income over his or her life expectancy. This opportunity, often referred to as a ‘stretch IRA,’ meant that the IRA owner could transfer the account to the child without paying income taxes on the entire earnings of the account. If the owner took minimal IRA distributions before death, they could, in some cases, defer income taxes on a substantial portion of the account and transfer sizable wealth to the beneficiary – who in turn could spread the income tax liability well into the future.

But the opportunity caught the eye of Congress. While lawmakers have long supported use of IRAs for building retirement security for account owners, Congress decided that some IRAs were providing their owners primarily with wealth transfer opportunities in contrast to truly needed retirement security.

As part of the SECURE Act (P.L. 116-94), Congress in 2019 shortened the allowable time for taking distributions from inherited IRAs. That action required “designated beneficiaries” to take the annual required minimum distributions within 10 years of the owner’s death, likely accelerating any related income tax payments. But the change in law (effective for IRA owners who die after December 31, 2019,) left some flexibility for beneficiaries to determine the interval and amount taken during the 10 years. As long as all the assets and incomes are distributed by the specified 10-year window, some advisors believe the beneficiary could wait to take everything in year 10.

Generally, if the IRA owner took distributions and died on or after the required beginning date (April 1 following the year in which the owner turns 72), the beneficiary still has the full 10-year window to distribute the remaining IRA assets and income. However, the beneficiary must take the distributions at a rate that is at least as rapid as the schedule that applied to the owner as of the death date. The effect would be to expediate the payment of income taxes on the account by the beneficiary.

In contrast, if the owner died without taking distributions before the required beginning date, the beneficiary who inherits the IRA can spread the distributions over 10 years or chose to wait and take all the IRA assets and income in year 10, deferring the taxation on earnings as long as possible.

The changes proposed by the IRS would be effective for purposes of determining required minimum distributions for calendar years beginning on or after January 1, 2022. The IRS has said for the 2021 distribution calendar year, taxpayers must apply existing regulations, but consider a reasonable, good faith interpretation of the applicable changes made by the SECURE Act.

It’s possible that the IRS could modify the proposed rules before the guidance becomes final. For now, advisors and their beneficiaries should consider waiting to make final decisions about the timing of distributions until after the IRS finalizes the proposed regs, likely later this year.

And beneficiaries who are subject to the “at least as rapidly” rule, for example, some children who inherited an IRA in which the owner had begun taking distributions before death, would be wise to consider adopting a distribution schedule that would satisfy the requirements of the proposed regulations.