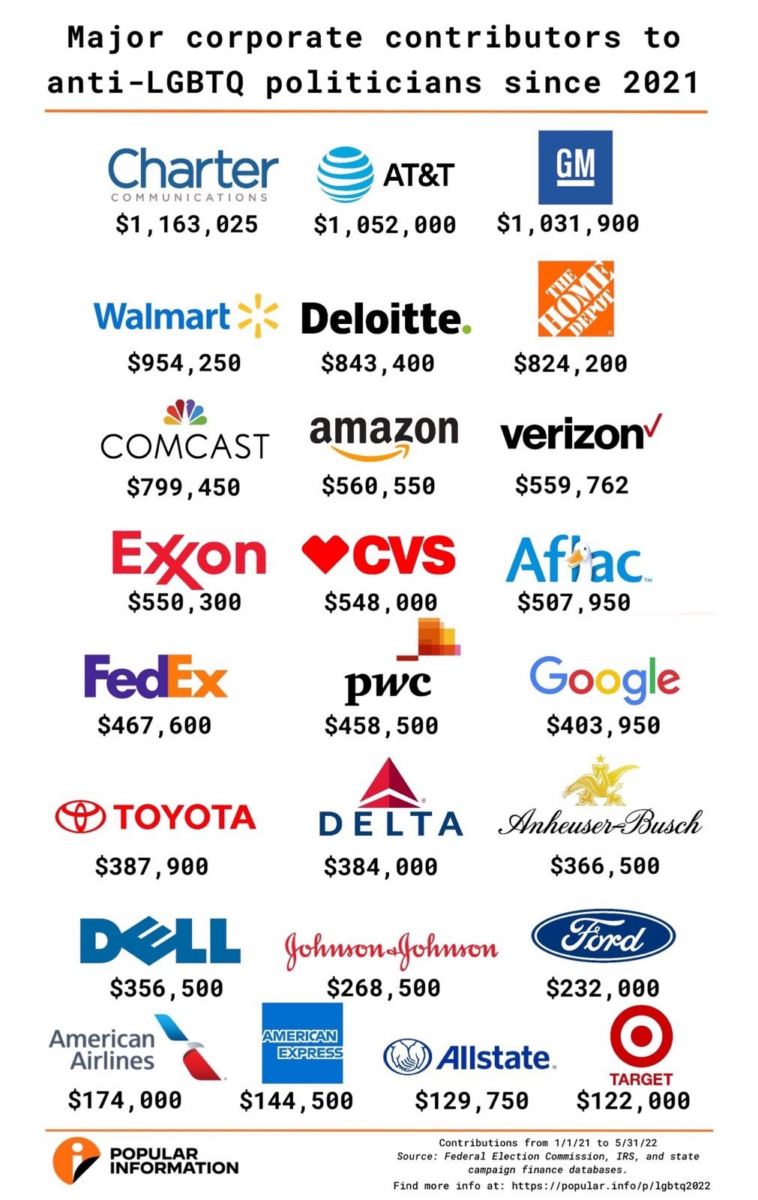 Avert your eyes! My Sunday morning look at incompetency, corruption and policy failures:

• Shipping Chaos Is the Latest Sign that Capitalism Is Eating Itself Capitalism rests on a network of privately-owned infrastructure, with shipping at its heart – but now the industry is in chaos as the profiteering of rentier corporations sends the world system into meltdown. (Tribune)

• When I First Saw Elon Musk for Who He Really Is The CEO’s mythmaking often obscures an uglier truth. The public is finally reckoning with it. (Slate) see also When Elon Musk Dreams, His Employees Have Nightmares:  Tesla buyers never got the promised software update. The cars still cannot drive themselves without humans. But every year since then, he has repeated different versions of this claim. (New York Times)

• Like capitalism itself, business journalism is broken. Can it be fixed? Talking to New York Times reporter David Gelles about the implosion of capitalism, the failure of the business press to tell that story, and how it can do better now. (The Ink)

• Australian Dogecoin creator Jackson Palmer on grifts, crypto bubbles and Pauline Hanson The Australian co-creator of a meme coin, now one of the world’s most valuable cryptocurrencies, denounced the technology. Now, he’s ready to explore the world of grifting. (Crikey)

• Kenneth Chesebro memo ruled by judge as “likely part of a criminal effort to overturn the election”: We have reached a place where Republican leaders no longer believe in the principle the nation’s Founders articulated in the Declaration of Independence, that governments derive “their just powers from the consent of the governed.” (Letters From An American)

• A Disturbing New Pattern in Mass Shootings: Young Assailants Six of the nine deadliest mass shootings in the United States since 2018 were by people who were 21 or younger, a shift from earlier decades. (New York Times)

• The faces from China’s Uyghur detention camps Thousands of photographs from the heart of China’s highly secretive system of mass incarceration in Xinjiang, as well as a shoot-to-kill policy for those who try to escape, are among a huge cache of data hacked from police computer servers in the region. (BBC)

• The Staggering Hypocrisy of Officials Who Are Blaming Mental Illness for Mass Shootings. The problem with this is that it’s just wrong. The evidence does not suggest that mental illness causes gun violence. Full stop. And paradoxically enough, it’s these same elected officials who have also chosen to not do anything to help mental health even as they point their finger at it as the problem. (Slate) see also Uvalde’s “back-the-blue” values collide with outrage over police response to Texas’ worst school shooting The conservative, predominantly Hispanic town has long supported law enforcement. But some wonder how — or if — the heavily criticized response to the shooting will change that. (Texas Tribune)

• Racist and Violent Ideas Jump From Web’s Fringes to Mainstream Sites Despite some efforts by the largest tech companies to limit the spread of hateful content, it often remains only a click or two away. (New York Times)

To learn how these reads are assembled each day, please see this.