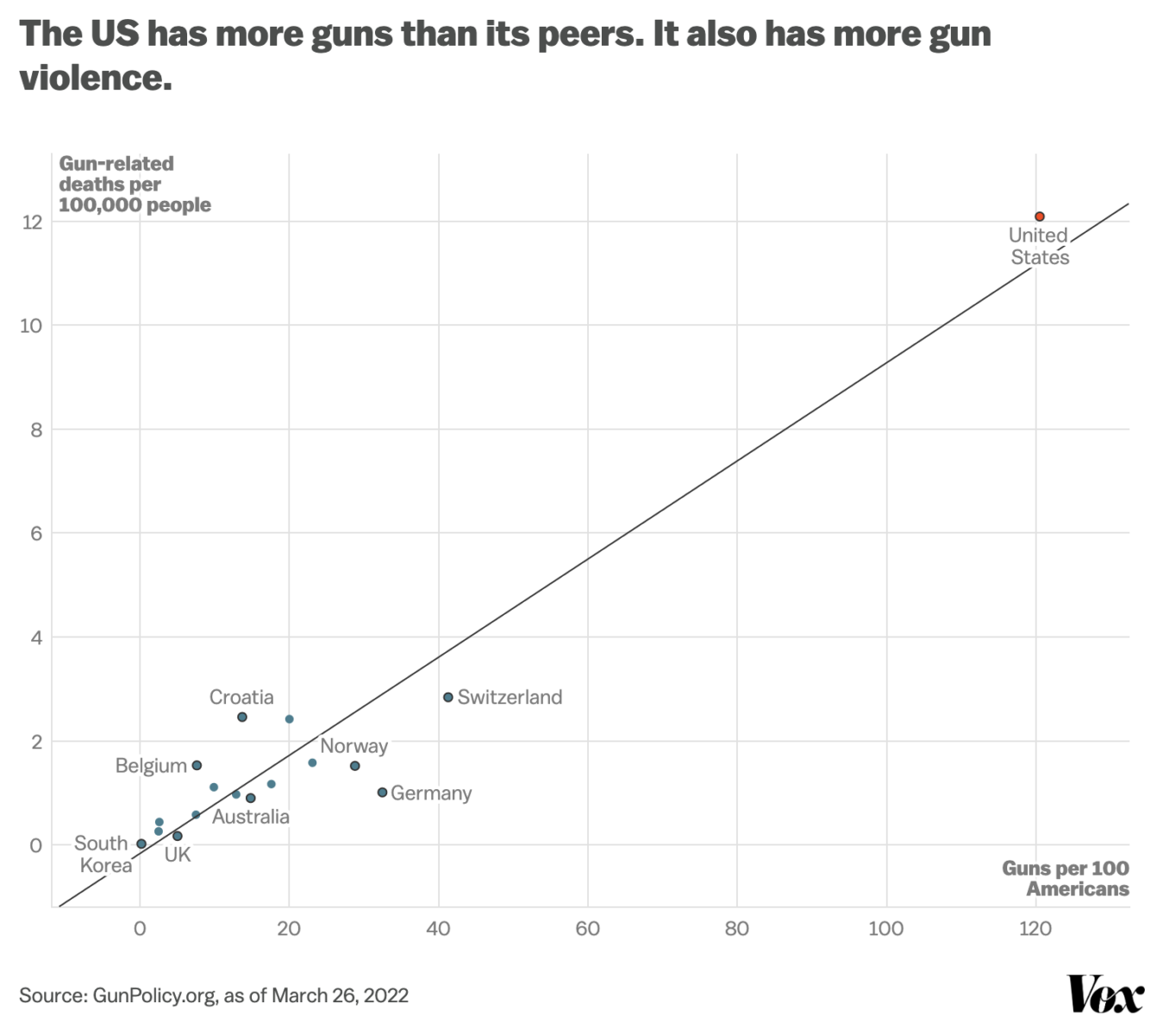 The weekend is here! Pour yourself a mug of Danish blend coffee, grab a seat on the beach, and get ready for our longer-form weekend reads:

• A Once-in-a-Lifetime Bird: Birding saved one man’s life. Maybe it can save the rest of us from climate change? (The Verge)

• A Brutal Examination: Russian Military Capability in Light of the Ukraine War Russian armed forces’ lacklustre performance in Ukraine has surprised military analysts. Shortcomings have included breakdowns in logistics, poor equipment and morale, abysmal communications, and muddled command and control, as well as a weak showing by the Russian Aerospace Forces, air defence, and cruise and ballistic missiles. Chief among the contributing factors are wishful political thinking, overreliance on esoteric doctrine and endemic corruption. (Routledge)

• This man gets bitten by deadly snakes in the name of science A partnership between an immunologist and a snake-keeping ex-truck mechanic is attempting to find a medicinal holy grail: a universal anti-venom. It’s a seriously risky business. (National Geographic)

• New Zealand’s Christchurch massacre was one of the world’s deadliest mass shootings. Here’s what happened next. New Zealand has a gun lobby. It also got a gun buy-back program and semi-automatic weapons ban. (Grid) see also America’s first modern mass shooting never really ended The 1966 University of Texas Tower shooting remains clouded by myths, including the myth of the “good guy with a gun.” It left too many Americans with only evil to blame — and not our leaders, our policies and ourselves. (Texas Tribune)

• A study gave cash and therapy to men at risk of criminal behavior. 10 years later, the results are in. Liberia found a stunningly effective way to reduce violent crimes. Now the US is trying a similar experiment. (Vox)

• Why Fangirls Scream: From bobby-soxers to Beatlemania to Bieber Fever—we all know what a screaming fangirl looks like. But do we really know why she’s screaming? (The Atlantic)

To learn how these reads are assembled each day, please see this.