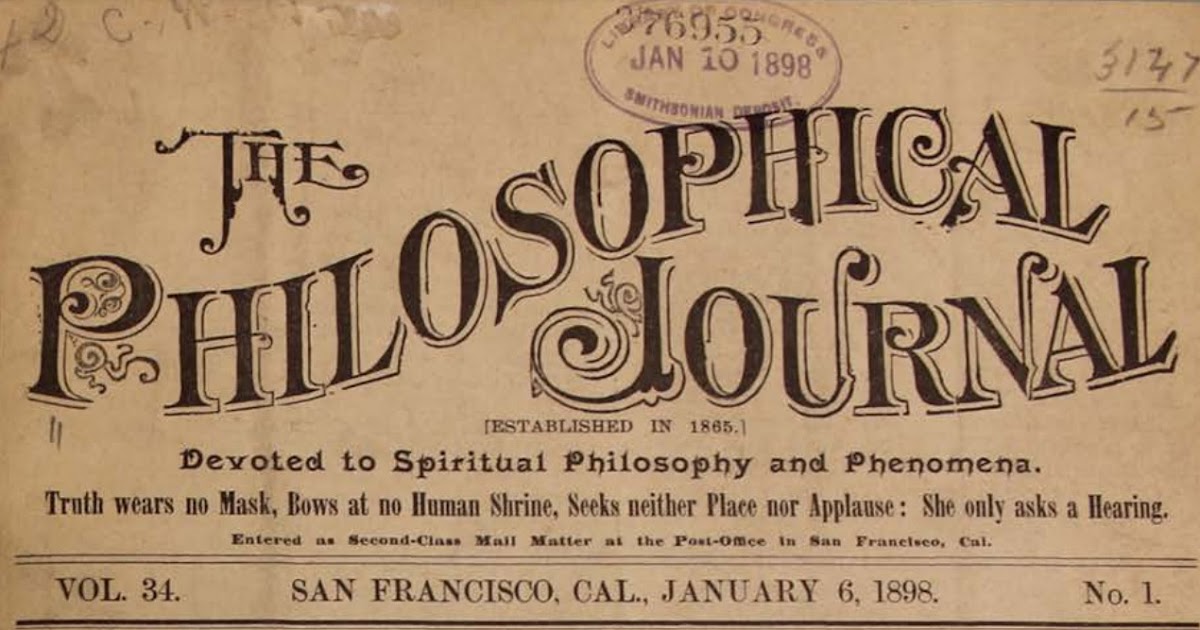 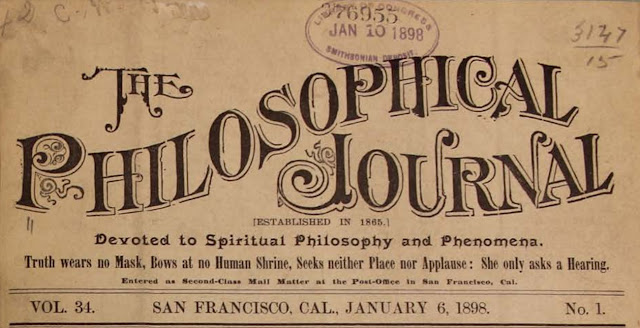 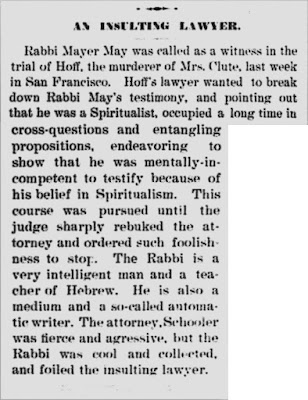 Over the years, I have experienced intense fascination regarding certain topics. For example, in the early eighties, I was intrigued by the story of Moses at Mount Sinai and was convinced that the second set of stone tablets must not have contained the same text as the first because there were abundant clues in the book of Exodus that they weren’t the same.

I was very attracted to the writings of Walter Benjamin, whose “Program for a Proletarian Children’s Theater” was the focus of the last chapter of my Master’s thesis. The last numbered paragraph of the selection “Imperial Panorama” in Benjamin’s One-Way Street has become my philosophical credo. It begins:

The earliest customs of peoples seem to send us a warning that in accepting what we receive so abundantly from nature we should guard against a gesture of avarice. For we are able to make Mother Earth no gift of our own.

In the mid-1990s I embarked on a life-long investigation of working time and free time, which remains the central focus of my scholarly research. One investigation I did in the late 1990s I called “Sabbath of the Land or Utopia of Work?” referring to the sabbatical and Jubilee provisions in Leviticus 25.

While researching my great grandfather’s life, I have found one essay that he wrote, “The Gamble Discovery,” published in The Esoteric: A Magazine of Advanced and Practical Esoteric Thought, in which he refutes the argument of Reverend S. W. Gamble of Kansas that the Jewish Sabbath, established in the Bible was not fixed on a Saturday. Following May’s essay the editor adds further remarks that touch on the Sabbatical year and the Jubilee.

As I rummage through these relics from more than a century ago, I get a sense of many of my intellectual affinities were transmitted to me as a family inheritance but only recognized by me as the “resonance” of a particular idea or theme.

I have had the title “Channeling Great Grandfather Mayer May” at hand since before I posted my previous installment on the “Legend of Rabbi Moses May” but I have been procrastinating until tonight when I stumbled across the above article, “An Insulting Lawyer.”
Share
Facebook
Twitter
Pinterest
WhatsApp
Previous article15 Social Media Mistakes that are Strangling Your Success
Next articleShould You Defer Your Bonus to Your 401(k)?

Why are interest rates on the rise in the UK and US?

What Does It Mean to Be House Poor?

What Does It Mean to Be House Poor?