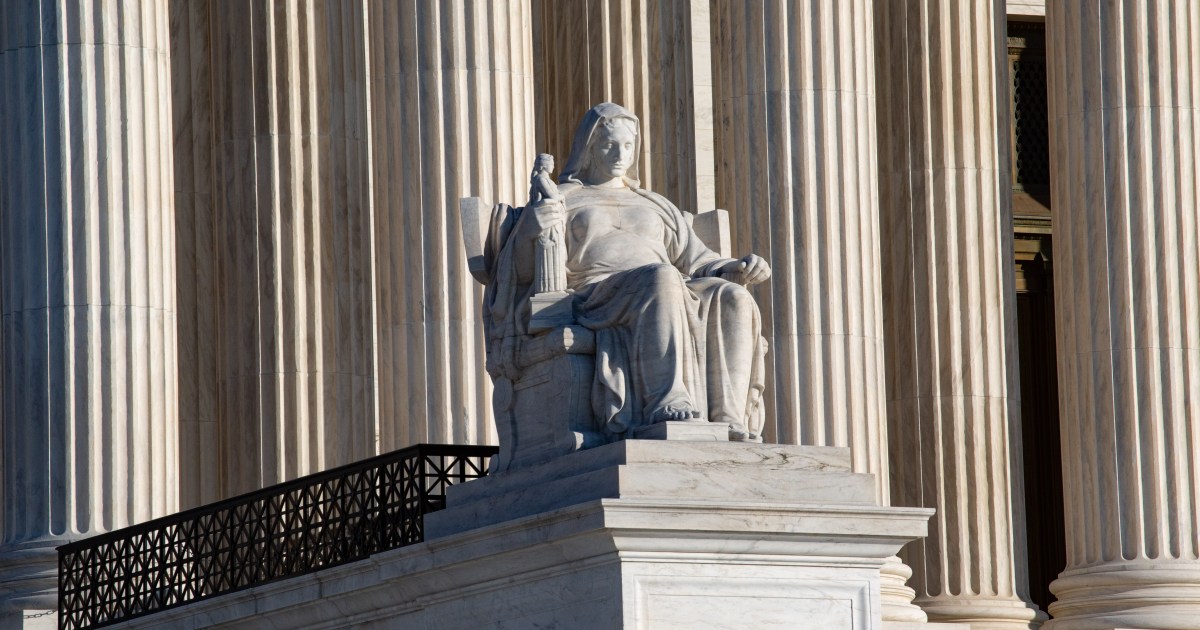 Given the historic confirmation of Judge Ketanji Jackson for the Supreme Court, what about President Biden’s so far historic record of lower court confirmations?

Last January, outlets reported, for one example, that President Biden had “muscled through the highest number of federal judges in the first year of a presidency in four decades, with picks from a diverse range of racial, gender, and professional backgrounds.” In fact, Biden’s 81 first-year nominations and 42 confirmations outpaced all predecessors, with the exception of President Kennedy (six decades).

This post updates key aspects of Biden’s record as of June 1 of his second year.

Biden’s 65 confirmations as of June 1 still outnumber those of his six immediate predecessors. But his percentage increase in confirmations over those at first-year’s end was the lowest of all but Reagan’s. Both Bushes and Clinton more than doubled their first-year confirmation numbers.

Prospects for the rest of 2022

We obviously don’t know how many more appointments Biden will add by year’s end. Table 3 shows that his recent predecessors plowed ahead during the final seven months of their second years.

Three doubled their mid-second year totals. Trump went from 38 confirmations at mid-year to 83 by the end of the year.

Eighteen Biden confirmations would match Trump’s total, and 35 would match George W. Bush’s 100. Either is a stretch, but conceivable. Biden would have to almost double his 17-month total to match Clinton’s 126 two-year confirmations.

What might he and Senate leadership be able to accomplish in an election year, with a Senate schedule that currently provides for two weeks of recess around July 4, recess for most of August and for about half of October through election day on November 8? Of course, if Democrats retain Senate control, post-election confirmations would be regular order. Even if Republicans take control in 2023, a lame-duck Senate may rush through confirmations prior to the 117th’s adjournment, pointing to a new norm that the post-2020 election Senate created by confirming 14 of lame-duck Trump’s nominees.

Thirty nominees (11 appellate, 19 district) are pending, but it’s not clear whether all will get floor votes. That no Democratic senator has voted against any Biden nominee doesn’t mean every Biden nominee is guaranteed confirmation with mid-terms looming in today’s 50-50 Senate. Seven district court and four appellate court confirmations have seen 47 or more no votes, so on controversial nominees, a few potential Democratic no votes could mean no Senate floor vote.

Some nominees appear in trouble. Tennessee’s two Republican senators, for example, opposed the nomination of Andre Mathis (Sixth Circuit); he has waited so far 196 days since nomination, a month longer than any confirmed Biden appellate judge. And the Senate will have to vote to discharge a second nominee from an evenly split Judiciary Committee (Eleventh circuit nominee Nancy Abudu, who worked for the Southern Poverty Law Center).

District nominees Dale Ho (New York) and Hernán Vera (California) have, as of June 1, waited over 240 days since nomination, well beyond the 134 median days to confirm Biden’s 49 district appointees. And Wisconsin Sen. Ron Johnson is blocking district nominee William Pocan, whom he had endorsed.

Assume for the sake of analysis that the Senate confirms nine of the 11 pending appellate nominees (three times as many appellate confirmations so far in 2022) and 16 of the 19 pending district nominees (four fewer than 2022’s record so far). Those 25 confirmations, added to 2022’s current 23 and 2021’s 42 would mean 90 Biden confirmations—a 114% increase over his 2021 total and seven more than Trump’s two-year confirmations, ten less than W. Bush’s—and 36 less than Clinton’s.

Biden, of course, can submit additional nominees for the thirteen nominee-less appellate vacancies (in place or announced) and the 74 nominee-less district vacancies; three appellate and 47 district vacancies are in courts with no Republican senators. But in recent presidents’ second year, the Senate has confirmed very few nominees submitted after June 1 of that year. Although Reagan, both Bushes, and Clinton saw a total of 84 post-June 1 nominees confirmed, more recently, Obama, and Trump saw only two.

Table 4 shows, however, that Biden submitted a comparatively small number of January-through-May nominees.

On June 1, 2018, for example, Trump’s 125 nominees exceeded his first-year total by 81%. For whatever reason—perhaps a focus on filling Justice Breyer’s seat—Biden’s comparable figure is 17%.

So Biden is likely to end 2022 with more confirmations than most recent predecessors but not more than all of them.

And, if Republicans control the Senate in 2023, confirmations will slow to a trickle, suggesting at best a modest four-year record. Most of the 50 Republicans have been reliable “no” votes on the Senate floor– median no votes of 41 on Biden’s district nominees and 43 on his appellate nominees. Few Republicans in a new Senate majority are likely to support Biden nominees in the 118th Congress, and there may not even be many floor votes at all. Sen. Mitch McConnell nearly shut down the confirmation process the last time he was majority leader with a Democratic president (explained here) (Of 54 district nominees in 2015-16, 33 got hearings but only 11 got floor votes, along with nine 2014 renominees. Three of the seven 2015-16 appellate nominees got hearings, but none got floor votes—only two 2014 renominees. That experience is not predictive—not all players will be the same—but it is suggestive.)

Biden’s 42 first year appointees, as was widely reported (here for example), included far fewer white males than among active judges as a whole. Table 5 shows that his 23 second-year appointees followed the same patterns, save for proportionately fewer Asian-Americans.

Biden’s 23 appointees in his second year include six with some public defender experience, five with three or more years.

In summary, Biden so far in 2022 continues to change the demographic and pre-professional face of the judiciary. Although he also continues to score more confirmations than all recent predecessors, by year’s end, he likely will no longer top that roster.

Data from fjc.gov, uscourts.gov and my own data sets.

The Grumpy Economist: Will inflation persist?