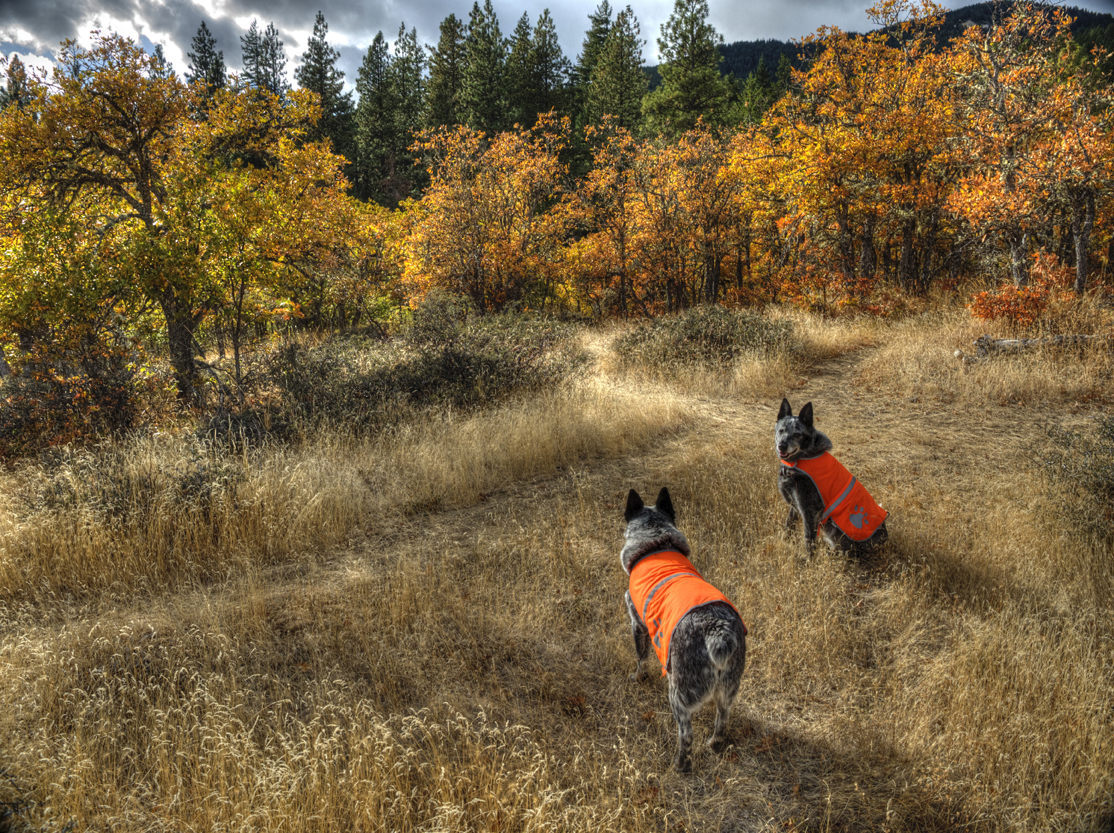 Yves here. Apologies for the lack of an original post on the war and related matters. But the news coverage has an eye of the storm feel to it. After the big flurry of cheerleading over the Kerch bridge bombing, and then the initial heavy coverage in the morning yesterday of the Russian missile attacks on Ukraine, weirdly there’s not anywhere near as much as you’d expect, story-wise, over the fold given the importance of the Russian show of force. There are big meetings today about Doing Something, and perhaps it’s better to wait for other shoes to drop.

Lambert and I, and many readers, agree that Ukraine has prompted the worst informational environment ever. We hope readers will collaborate in mitigating the fog of war — both real fog and stage fog — in comments. None of us need more cheerleading and link-free repetition of memes; there are platforms for that. Low-value, link-free pom pom-wavers will be summarily whacked.

And for those who are new here, this is not a mere polite request. We have written site Policies and those who comment have accepted those terms. To prevent having to resort to the nuclear option of shutting comments down entirely until more sanity prevails, as we did during the 2015 Greek bailout negotiations and shortly after the 2020 election, we are going to be ruthless about moderating and blacklisting offenders.

Please do not write us to ask why a comment has not appeared. We do not have the bandwidth to investigate and reply. Using the comments section to complain about moderation decisions/tripwires earns that commenter troll points. Please don’t do it. Those comments will also be removed if we encounter them.

Interview: Why Mastering Language Is So Difficult for AI Undark (David L)

Fungi Find Their Way Into Cancer Tumors, But What They’re Doing There is a Mystery STAT

Nasal version of Oxford/AstraZeneca Covid vaccine fails in trial Financial Times :-(. But there are others…

Massive new UK NHS study shows huge increases in blood clots that cause heart attacks, strokes, and other severe clotting events after Covid lasting up to at least 49 weeks… pic.twitter.com/qOVytPssck

How California’s Bullet Train Went Off the Rails New York Times Kevin W: “The French company gave up on California as it was so dysfunctional. So they went to Morocco instead.”

As if the news out of Ukraine wasn’t bad enough: The International Monetary Fund, dubbed the world’s lender of last resort, is today set to cut forecasts for growth amid increasing concerns that the world economy will plunge into recession. IMF chief Kristalina Georgieva last week warned of the gloomy outlook in a curtain-raiser speech for the annual meetings, which run through the week. One-third of countries will feel at least two quarters’ worth of economic contraction this year or next, the Bulgarian economist said. You can read the full economic outlook when it emerges at 3 p.m. CET — if you can stomach it!

Russia, Having ‘Run Out Of Missiles’, Launches Barrage On Ukraine Moon of Alabama

Meeting with permanent members of the Security Council Kremlin. Only Putin’s introductory remarks. Calls out terrorism by Ukraine, and includes Nord Stream pipeline attacks (house former merc skippy says he’s planted mines at this depth, was very insistent that this could have been set up with fewer resources than many surmised). Note also that Putin maintains Russia hit military and dual-use targets.

Krivorozhskaya TPP (Krivoy Rog) – one of the largest and key power plants in Ukraine – was seriously damaged as a result of a missile attack. There are serious water and electricity shortages.

‘Partial mobilization’ and democracy Gilbert Doctorow. Wow, has Doctorow turned hawkish. Does show that the reflexive MoD refusal to ‘splain itself had a cost in terms of public overreaction to strategic withdrawals. But again may have served the leadership group despite the fractiousness by solidifying support for a more aggressive, resource-intense war effort (and frankly I doubt Putin could have changed footing much sooner even if he wanted to given the need to stabilize the economy and bring along Russia’s main allies). Also seems unaware that the most expensive military in the world also has private charities raising money for soldiers’ clothing, see for instance: https://www.troopsdirect.org/

Russia-Ukraine conflict spirals up due to US’ fanning flames Global Times. Published after the missile strikes today.

Police in France are now checking your fuel tank before they allow you access to petrol stations… if you have too much in your tank, you are turned away.

Shortages in France are forcing people to wait in lines for hours to get only a partial refill of fuel.

Germany: What poverty looks like in a rich country DW (resilc)

Christopher Alkhoury, a former adviser to the US anti-ISIS coalition, notes that as Syria deals with a cholera outbreak, “U.S. sanctions on Syria are continuing to weaken the broader national economy.” https://t.co/IJwGoKvBjD pic.twitter.com/WeEvLeBDOY

Big Brother is Watching You Watch

Army Base Still Searching for Machine Gun That Went Missing Days Ago Military.com

1/3 Kremlin spokesman Peskov: “It is a good thing that such balanced, thoughtful and planned out work by countries that take a responsible position within OPEC resists US actions, since this at least balances out the chaos being caused by the Americans.

NY AG accuses Donald Trump and his son Eric of ‘gamesmanship’ for allegedly dodging service of her massive fraud lawsuit Business Insider. Haha, if he was still on Twitter, she could have served him by Twitte.

Our No Longer Free Press

It’s Lonely in the Metaverse: Decentraland’s 38 Daily Active Users in a $1.3B Ecosystem Coindesk

There’s Lots of “Liquidity” in the Treasury Market, but at Higher Yields, in this Raging Inflation Wolf Richter

US is headed for a recession, says head of JP Morgan Chase bank: ‘This is serious’ Guardian (Kevin W)

Framing, Context, Asking (not answering) Questions Big Picture (resilc). On the low level of doctors in the US.

Antidote du jour: Bob H sending a shot (pun intended) of his Tippy and Betsy in their bow hunting season coats appears to have inspired Alex C to send along this beautiful photo” “Gray and Pearl wearing their orange coats during hunting season.”

QuickBooks is Unable to Open Company File: Solutions that Works