FTX’s Celebrity Promoters May Be On the Hook for Damages 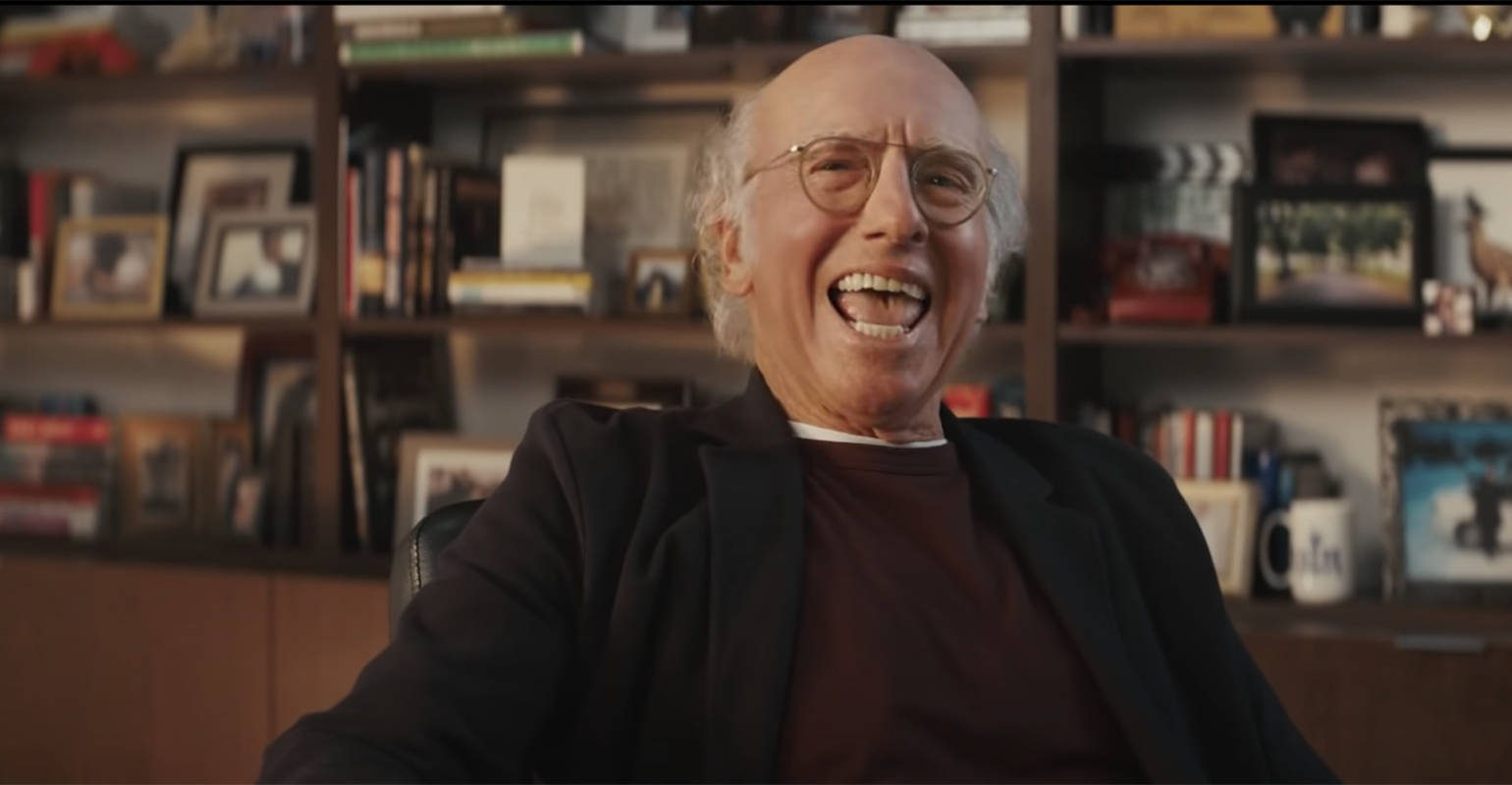 (Bloomberg) — FTX’s viral Super Bowl ad featured multiple versions of a deeply skeptical Larry David. In light of the cryptocurrency exchange’s collapse, his fellow celebrities might have done well to heed his advice.

The creator of Seinfeld and Curb Your Enthusiasm is among the slew of stars being sued for promoting FTX’s services and products. The lawsuits allege they lured unsophisticated investors into the debacle.

Legal experts say the celebrities’ prominence and wealth make them a juicy target for investors looking to recover some of their losses, with the company and co-founder Sam Bankman-Fried essentially broke. FTX put itself and more than 100 affiliates into bankruptcy proceedings this month, shielding them from suits. The promoters, who aren’t in bankruptcy court, have no such protection.

“A lawsuit against celebrities will generate a ton of money, because they will all settle,” said John Reed Stark, former chief of the US Securities and Exchange Commission’s Office of Internet Enforcement. “It’s one thing to make your fans buy your T-shirt with your face on it. It’s another to tout something that causes them to lose their life savings.”

At least three lawsuits have been filed since FTX’s implosion, including one that seeks to represent “thousands, if not millions, of consumers nationwide.” Tom Brady, Gisele Bundchen, Stephen Curry, Shaquille O’Neal and businessman and TV personality Kevin O’Leary are also among the defendants.

The celebrities could be liable if the investors can prove they failed to disclose that they were being paid to promote the crypto exchange or had invested in the company, or were hawking unregistered securities. The pending lawsuits are in federal court in Miami and San Francisco.

The stars’ representatives didn’t respond to requests for comment on the lawsuits.

Read More: Sam Bankman-Fried Fooled the Crypto World and Maybe Even Himself

FTX’s sudden collapse cost US investors more than $11 billion, according to the Miami lawsuit filed Nov. 15. The platform, with 5 million users worldwide, traded more than $700 billion of crypto last year.

“The celebrities’ liability hinges mainly on whether the products they promoted are securities,” said Shane Seppinni, who represents people suing over alleged corporate abuse and who isn’t involved in the FTX cases. If FTX’s yield-bearing accounts, which pay interest on crypto holdings, are found to be securities, “then the celebrities who promoted them could be on the hook for big damages,” he said.

To determine whether a given item constitutes a security, courts tend to fall back on the Howey Test. It gets its name from a 1946 Supreme Court decision defining a security as “an investment of money in a common enterprise with profits to come solely from the efforts of others.” If the item in question meets that definition, the court held, then it doesn’t matter “whether the enterprise is speculative or nonspeculative, or whether there is a sale of property with or without intrinsic value.”

The Texas State Securities Board’s director of enforcement, Joseph Rotunda, filed a declaration last month that the yield-bearing accounts are an offering of unregistered securities. And promoting securities without disclosing the source, nature or amount of compensation would violate securities law.

On Monday, Rotunda said his office was scrutinizing the payments the celebrities received and any disclosures made.

“We are taking a close look at them” as part of the regulator’s broader probe into FTX’s failure, he said.

Brady and Bundchen joined the company’s $20 million ad campaign in 2021 and made a commercial — “FTX. You In?” — showing them urging acquaintances to join up. They also took equity stakes in FTX Trading Ltd., according to the Miami complaint.

O’Leary, of ABC’s Shark Tank and CNBC’s Money Court, was both an investor in and a paid spokesman for FTX. He and tennis star Naomi Osaka, who has also been sued, both promoted FTX’s interest-bearing accounts, in which Elliott Lam, a Canadian living in Hong Kong, invested and lost $750,000, according to his proposed class action lawsuit in San Francisco.

Podcast: What Does FTX’s Fall Mean for the Future of Crypto?

The commercial featured him as a skeptic of other inventions, such as the Sony Walkman and, earlier, the wheel. “Don’t be like Larry,” the ad cautioned. It made FTX one of the most retweeted brands during the game, lawyers for the investor in the Miami complaint said.

But the only allegation about the comedian “is that Larry David appeared in a commercial,” said attorney Brian Levin. “I don’t see how that, in and of itself, would give rise to liability.”

Stark, the former SEC internet enforcement chief, finds “the irony” that David played characters in the ad who keep saying no — including to FTX — “glaring.”

“There’s enough celebrities to choose from,” he said. “I’d probably leave him off, so as not to muddy the waters.”

As the impact of FTX’s fall unfolds, more lawsuits are expected to roll in against Bankman-Fried and celebrity endorsers from the US and elsewhere, including South Korea, Singapore and Japan, where many of the investors are based, said attorney Demetri Bezaintes. The law firm that filed the Miami complaint filed another proposed class action suit in South Florida a week later.

This isn’t the first time celebrities have found themselves in hot water over crypto promotions. Kim Kardashian and Floyd Mayweather Jr. were sued in Los Angeles over their promotion of the EthereumMax token. In a tentative ruling on Nov. 7, the judge dismissed the lawsuit, saying the defendants hadn’t promoted the tokens as a security.

Kardashian agreed last month to pay $1.3 million, and not to tout digital assets for three years, to settle SEC claims that she broke the rules by promoting the token without disclosing that she was being paid. Mayweather and music producer DJ Khaled were accused of violating securities laws by failing to disclose payments they received to promote initial coin offerings on social media in 2018. Both settled with the SEC, with Mayweather paying more than $600,000 and Khaled dropping more than $150,000.

–With assistance from Gerry Smith.

Why Manulife’s dividend ETFs are thriving amid inflationary environment

Not Your Typical Thanksgiving Message

Not Your Typical Thanksgiving Message