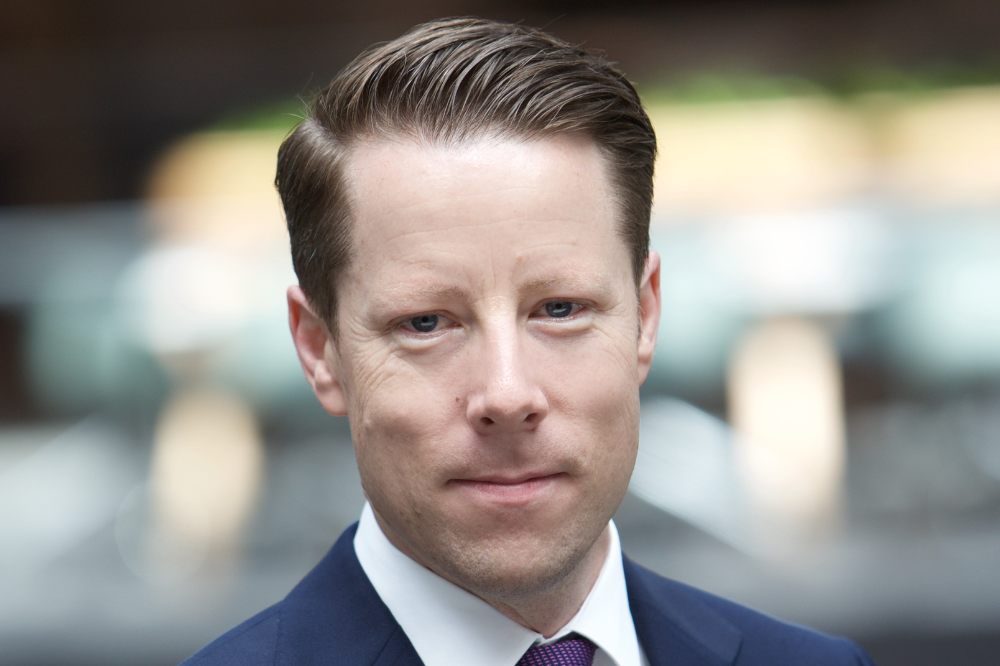 New research from Commonwealth Bank has revealed that with cost-of-living pressures top of mind, Australians want to reduce expenses, increase savings and lift incomes as part of their new year’s resolutions.

CBA found that 93% of 1,035 people surveyed back in November had a financial goal for 2023. A total of 51% said their top financial goal was to reduce living costs and expenses, 50% wanted to spend less on non-essential items, 41% wished they were more disciplined to save more regularly and 41% wanted to find ways to earn extra income.

CBA chief behavioural scientist Will Mailer (pictured above) said it was that time of year when millions of Aussies would make new year’s resolutions to get on top of their money, get in shape, or to live a greener lifestyle.

“Sadly, we also know that a huge number of these resolutions won’t make it to February, as statistics historically show that many of us fall back into old habits in the first weeks of the year,” Mailer said.

“Behavioural scientists have spent decades looking at why we so often plan to make lifestyle improvements, only to then overspend on the weekend and skip our gym visit. These insights help us to set up strategies that will increase the likelihood that those health, wealth and professional goals actually become regular behaviours and stick over time,” he said.

“We are certainly seeing demand for tools and services that help people to follow through on financial goals more consistently. New data from our CommBank app shows the number of new goals created via Goal Tracker in 2022 was 30% higher than 2021. Critically, the data also tells us that eight in every 10 of those saving goals was achieved.”

Mailer said one mistake people make was to be too vague in resolutions.

“Saying we want to ‘get in shape’ or ‘get on top of our money’ is very hard for us to track and does not provide a good starting point,” he said.

“Break down big goals into the one or two very specific behaviours that you will need to change. This might be saving a certain percent of your pay each payday or to limit online shopping to a set day each week, with a nominated weekly spend limit. Where possible set up ways to track and measure these behaviours over time”

Mailer said behavioural science research had shown that follow-through rates could be higher when people were specific, not just about the goal itself, but how, when and where they planned to get there.

“Rather than saying you will spend less on unnecessary items, you might say that on the first Sunday of each month I will reserve 60 minutes between 3pm and 4pm to review and cancel any unwanted online subscriptions at my kitchen table,” he said.

“This helps to anticipate any barriers to success and builds the right cues into our lives for our desired behaviours.”

Mailer said it could be easy on New Year’s Eve to think about all the big changes you would make in January, but it was another thing when that time rolled around and took the difficult or boring actions to make it happen.

“One strategy that behavioural scientists consider is the use of commitment devices or putting incentives in place to help your future self to follow through,” he said. “For example, you might agree with your partner that you will do the dishes for a week every time you miss your monthly budget target.”

Mailer said habits experts showed that one of the best times to start a new habit was at a time of change in their lives.

“This could be moving house, changing jobs, or returning to a new work setup after summer break. It is a chance to reset our environments and set new habits with new triggers, rewards and feedback,” he said.

“Take advantage of the summer break to shake-up your 2022 work rituals. You might plan for a new desk or commute close to the park rather than the shops, or a new project team that brings their lunch to work each day.”

Willpower is not enough

Mailer said another common mistake was that people relied too much on willpower when setting goals for the New Year.

“Willpower can be great to help us get started, but often we can get overwhelmed when we’re exposed to temptations or when our internal autopilot takes over,” he said.

“It’s important to capitalise on the strong willpower up front to set up systems around us that will help us to sustain good behaviours, like setting up auto-transfers on our savings, subscribing to a health food delivery service or disabling alerts on our social media accounts.”

The need to cut back on spending and increasing savings will be crucial in 2023, after the Reserve Bank of Australia lifted the official cash rate in December to 3.1% its highest point in 10 years.

RBA governor Philip Lowe said inflation was expected to decline in 2023 due to the ongoing resolution of global supply-side problems, recent declines in some commodity prices and slower growth in demand.

“Medium-term inflation expectations remain well anchored and it is important that this remains the case,” Lowe said. “The bank’s central forecast is for CPI inflation to decline over the next couple of years to be a little above 3% over 2024.”

Following the RBA’s historic decision, mortgage holders are facing mortgage stress as some households have started missing their repayments,  according to mortgage broker Gracious Chidhakwa. She also warned that the full effect of the rate hikes would not be felt for some time yet.

“We are now seeing some missing their repayments, some are coming back to us saying, ’look, can we refinance as soon as possible,’ or some are having to sell because they may not be able to afford that property anymore,” Chidhakwa told ABC.

Three trends that will shape home lending in 2023

Australian house prices to bottom out in September

How to Calculate Your Debt-to-Income (DTI) Ratio

How to Calculate Your Debt-to-Income (DTI) Ratio