America’s Affair With Plastic Money and How Credit Card Issuers Treat Them Differently? 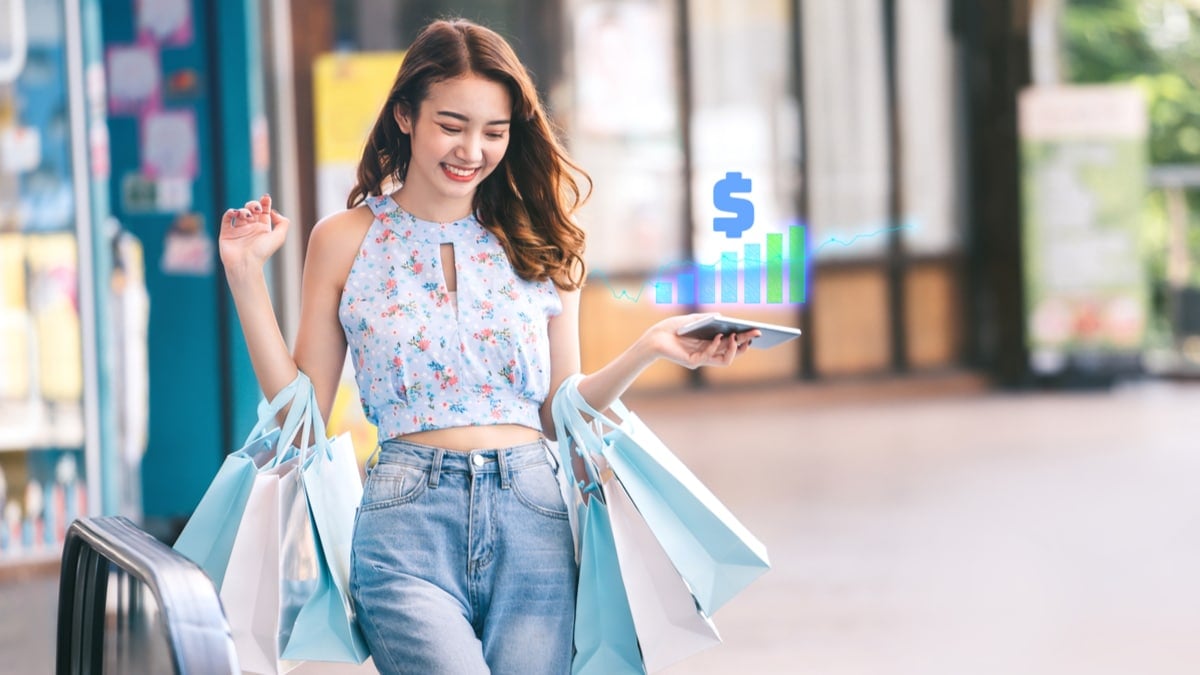 When it comes to credit card usage, spending habits, and saving money, men and women behave differently. The study also shows varied treatment of credit card issuers based on gender. You may be surprised to learn that men were more likely to have their credit card limit reduced than women during the pandemic.

While the credit limit cut was involuntary, the slash happened in at least one of the survey participant’s cards during the onset of the pandemic. Men were 1.5 times more likely to have their limits reduced than women.

The pandemic seemed to have triggered lenders’ lack of confidence in borrowers. As a result, they imposed spending limit reduction to reduce risk.

COVID-19 impacts on Americans’ finance were evident. 82% of men and 71% of women have missed a payment or issued a late payment during the pandemic. Americans needed money for essentials. 30% of men simply forgot to pay, while only 21% of women said the same.

Consumers’ Behavior When It Comes to Paying Credit

The survey found almost half of the men carry their balance over every month, compared to 36% of women. It shows America’s high dependence on debt to enjoy life’s essentials. It results in them owning high-interest rates.

16% of women have never applied for a credit card. On the contrary, nine out of ten men have done so in the past two years.

50% of the men applying for a new credit card cited a balance transfer from another card as their primary reason. They love saving money by utilizing new cards’ low or zero introductory Annual Percentage Rate (APR). Three in ten men choose hotel points as their favorite reward. 24% prefer airline miles.

30% of the females choose a new credit card for spending rewards. Women’s favorite type of credit card reward is transferable points – just over a quarter (27%) selected it as their top benefit, followed by 26% preferring hotel points.

What Do Americans Hate About Credit Cards?

The genders are united in their biggest frustration with credit cards, with the highest proportion of women (40%) and men (39.3%) saying that interest rates were the biggest annoyance.

Annual fees are the second deterrent for most Americans.

82% of the People in the Northeast are most likely to have missed or made a late payment. However, the number was only 64% in the Midwest.

In the past two years, people in the Northeast were also the most likely to experience credit limit reduction. Over half of the people in the survey confirmed this had happened with at least one of their cards. Conversely, only one-third of people in the Midwest (33%) have seen their limit lowered.

The West was the second most likely to have skipped payment at 77%, the Southeast at 76%, and the Southwest at 71%.

Commenting on the finding, a spokesperson for Forbes Advisor said: “This data offers a fascinating insight into how different demographics manage their credit card usage, and how they’ve been impacted financially by the past two years. Overall, we see that men are more likely to use a credit card and treat it in a way that could be considered risky. Some of this behavior can potentially damage a person’s credit rating. A quarter of Americans saying they missed or made a late payment simply because they forgot, it’s a risk that anyone can easily avoid.”

Why Should You Be Careful About Your Credit Card Usage?

Americans own $861 billion worth of credit card debt, which did not happen overnight. As a result, we got complacent about using borrowed money. While it is okay to borrow and pay later, you should refrain from carrying over the balance month to month.

Using credit cards responsibly is a sound financial decision. Keeping your credit balance low and paying them off every month puts you on the list of responsible borrowers and lenders love these individuals. Then, you’ll have a better chance of getting your credit limit raised.

Ram is an Engineer by day and a personal finance blogger by night. He shares his tips and tricks on earning, saving, and growing money through his blog, Dollar for Cent. He uses his analytical and problem-solving skills to tackle money problems, find deals, and increase wealth. He loves his day job but believes our lives should not be location-bound and time-constrained. He documents his financial journey and hopes to reach financial freedom.